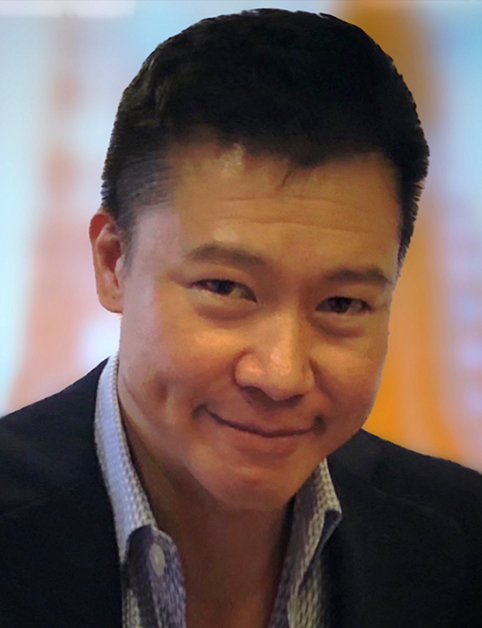 Since 1995, David has followed the path of China’s economic development during a stage of major market reforms in modernization and privatization where he was based in Hong Kong and Shanghai with Richina Group, focusing on the acquisition of large state-owned enterprises. While at Richina, one of the earliest foreign direct investment firms to enter China, David was part of the core team who had negotiated the acquisitions and oversaw the transition of management and operations from state to privately-owned.

After Richina, David’s entrepreneurial spirit led him to start making investments of his own, with the goal of building and growing businesses, where he would focus on the retail, media, and entertainment industries. These businesses included a TV/film production and distribution company, a series of high-end food & beverage establishments, a design house, a fully integrated marketing agency, and the consolidation of the largest network of internet café chains across China.

David Ho graduated with a Bachelor’s of Arts degree in Asian Studies from the University of British Columbia.